I got a flashback on my phone about a memory from 2013 during the Dakota Walleye Classic week.

I met a guy who was passing around some kippered pike and let me say, the stuff was AMAZING.

I like pickled fish recipes, but this one was literally in a class of its own.  It kind of tasted like poor man’s smoked salmon.  I ate it plain and on a cracker, both were amazing.

He was nice enough to share it with me, and since pike often gets a bad rap for their Y-bones…this recipe will change your mind.

So with that being said, here is the Kippered Pike Recipe:

Dissolve the above ingredients in 18 cups of water.

Smoke with about 2 quarts of hickory sawdust. Smoke just long enough to start to dry fish.

Bust fish apart (the Y-bones can be removed now), and place in pint jars.

Drizzle about 1 tablespoon of olive oil into each jar seal and process.

I love pickled northern pike of all kinds.  Not just because of the texture and flavor, but because it has a good shelf life too.  But this kippered northern pike recipe is so good, you’ll probably find the time worth it.

I imagine you could serve this northern pike with anything, but some crackers, in my opinion, are all you need (if at all). 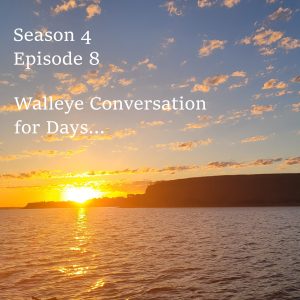 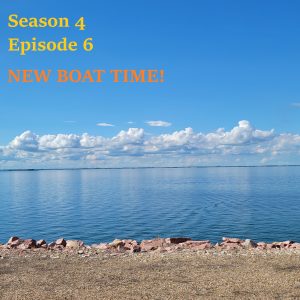