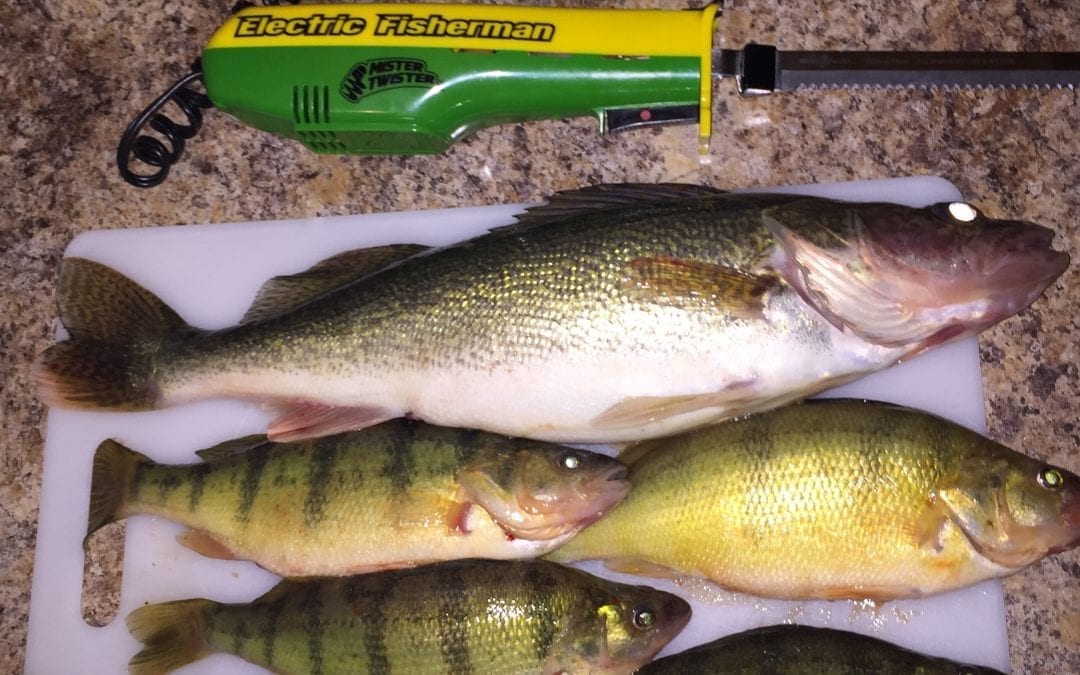 We are back, and yes, its another electric fillet knife article!  Ill be completely honest, I got A LOT of feedback when I chose the Mister Twister electric fillet knife as my number one option when I reviewed the 6 Best Electric Fishing Knives of 2018. And I would be lying to you if I said that it was all positive feedback!  So for that reason, I felt the need to go into a little more detail on why I am so big on this knife.

Just for the sake of my argument, I would just like to point out that with over 400 reviews on Amazon, the average start rating was 4.5/5 stars.  However, because I care what my readers think and because I want to make sure I get this one right, I am more than happy to go into a little more detail on this one.  So with that being said, lets first take a look at my original review of the knife.

The electric fillet knife by Mister Twister offers you a quality knife with adequate power, blade release, safety trigger, and dishwasher safe dual reciprocating blades.  I am a fan of how steady and easy to control the knife is.  You get the large grip handle which makes it easy to control and you do not have the obnoxious vibration of some of the “super fast” knives.   Sure, there is an argument to be made about this not being the same “quality” as some of the more expensive knives, but in my opinion its hard to not be impressed with this knife for the money being paid.  In my opinion, this is the best electric fillet knife on the market when you consider the price and what you are getting.

Personally, I think the Mister Twister electric fillet knife gets a bad name right out of the gate among a lot of fisherman for a few cosmetic reasons.  First, the bright yellow and green colors scream “cheap” in my opinion.  Also, its big and bulky plastic which doesn’t help its attractiveness.  I know for me personally, before I owned any electric knife, I saw this on the rack at Walmart and thought, “its probably junk”.  Having not owned an electric knife before, this is what actually got me buy.  I didn’t want to spend a bunch of money on an electric knife when I honestly had no idea how to operate one.  But, here I am some 3+ years later and I am still using the same “cheap, plastics” knife from way back when.

I hear a lot from people about them burning out or the plastic breaking, but honestly I have heard and read that about every single knife on the market.

I get that it’s not the “sexy” pick.  But, I have 3+ seasons (I clean a lot of fish too) under my belt with this exact same knife and am still using the original blades.  I have literally had ZERO issues and I paid less than $40.  This thing straight eats fish.  How does that not make a darn good case for top electric fishing fillet knife?

Hope you enjoyed our review of the Mister Twister electric fillet knife.  As always, we would love to hear any feedback from you. If you would like to  see a specific product review feel free to send us an email! Also, be sure to check out our Instagram, Facebook, and YouTube Channel for the latest from RYG! Tight lines!

Setting Up a Humminbird Helix for Ice Fishing

Sleeper Ice House Must Haves for Any Ice Fishing Trip

5 Must Have FREE Apps on your Phone for Ice Fishing 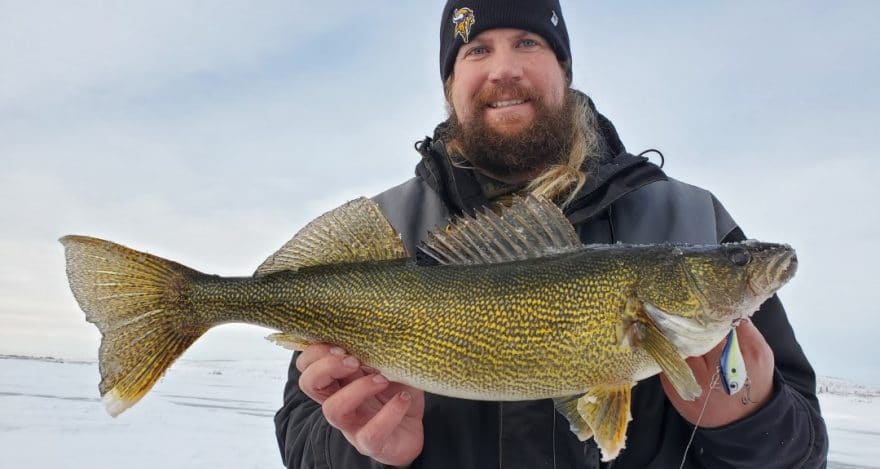 What Makes a Good Ice Fishing Lure for Walleyes?