Glide Baits – Which to Choose?

The Rapala Jiggin’ Rap isn’t even close to being a new glide bait, but its’ popularity has skyrocketed in recent years.  The one-dimensional ice fishing bait has found a new home in the vast majority of boats. However, the competition has caught on.

We now have choices to really hone in on our target fish; from pitching Moonshine Shiver Minnows to adding a little rattle into the mixture with the Phantom Tilly.  Follow along to see what the pros and cons are to the industry’s best glide baits. 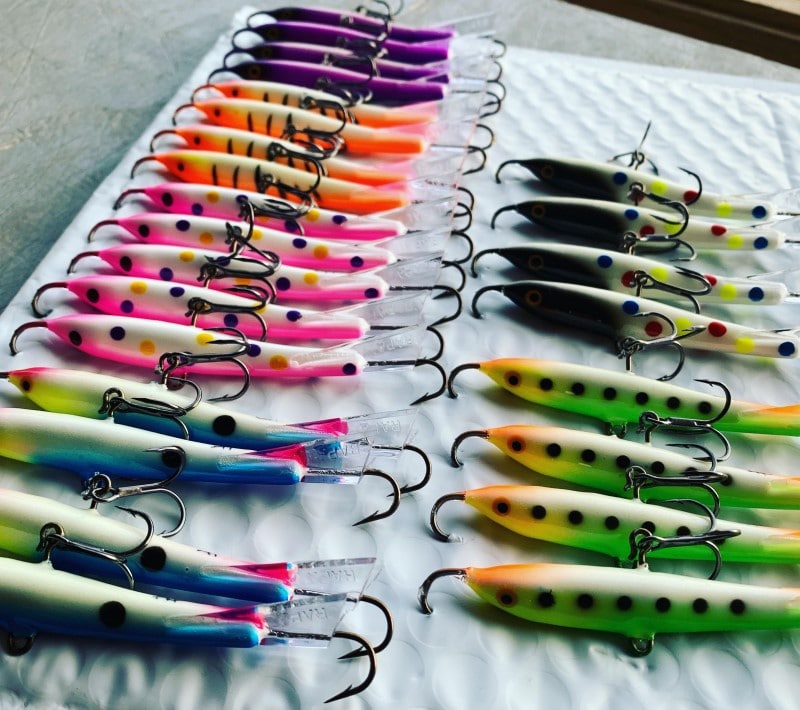 Not only are there a variety of colors of Rapala Jiggin’ Raps, but there are also a lot of custom painted colors too.

We’ll start off with the OG of glide baits, the Rapala Jiggin Rap.  Offered in five sizes, you can tailor the profile and weight to your target fish.  Sizes 2-3 are great for crappie and perch, while the 7-9 typically get used for walleye or northern pike.

How you’re going to fish them is completely up to you and the situation.  Although they’re incredibly versatile, they do have some drawbacks when pitching.  To remedy the ease of snagging, many clip the front hook off the body. One of my own personal modifications is to upside the treble hook as well.  If a fish can’t fit inside its mouth around a #4 Mustad, then it probably isn’t the size I’m after.

The vast majority of the time, I use these for vertical jigging rocky outcrops or slowly bouncing behind the boat while drifting or slow-trolling a shoreline.

The Johnson Johnny Darter has no nose hook to clip off, features solid gliding action, a rattle chamber and a little less expensive than the Jiggin’ Rap.  These are all solid reasons to look at the Johnny Darter the next time you’re perusing the aisles of your local tackle shop for glide baits. These bad boys are offered in a variety of fish-catching colors and sizes from 1/8 oz all the way to 1 3/8 oz.  The one drawback I’ve encountered is a little less gliding and darting action as compared to a Jiggin’ Rap.

A relative newcomer to the glide bait industry is the Tilly by Phantom Lures.  These are offered in three sizes (1/4, ½, 3/4 oz) and 24 awesome colors. From the standpoint of a custom painter, these have to be my favorite bait to run through the booth because of the chrome, gold, clear and glow base coats.  It was easy to fall in love with these baits when the first fish was a 28” Sakakawea Walleye.

Again, the removal of the nose hook allows you to pitch this bait with less worries of snagging structure.  The width or girth of the bait seems to run a bit “hefty” preventing it from dropping rapidly like a jiggin’ Rap or Johnny Darter.

New for the 2020 season is WNC’s Rip n’ Glide offered in three sizes (3/16, 5/16, 5/8 oz) and 10 colors, a few of which will glow enough to light up a dark room.  I obviously haven’t been able to try these out, but social media was busy soon after their release with plenty of good walleyes that were fooled into biting.

When it comes to calling your shot and pitching to a fish you found on side imagine, the Shiver Minnow is the reigning heavyweight champion of the world.  The torpedo-shaped head cuts water for the least resistance possible and their glow is out of this world. Where these seem to fall behind the rest of the class is the vertical approach.  My personal opinion is that their gliding/searching ability has some growth potential.

The kissing cousin to the Jiggin’ Rap offers five different weights (1/8, 1/4, 5/16, 9/16 and 1 oz.) in eight different colors.   Some added features that turn the head include UV coating on all colors as well as a 3D glowing red eye. These might be some features that catch more fisherman than fish, but UV-treated lures have been increasing in popularity because of the increased catch rates

I saved the oddball for last.  It’s kind of a jig, kind of glide bait, but it allows the angler to really customize the presentation.  Stack on your favorite color of plastic or live bait, attach a treble to the bottom hanger, attach a stinger hook to get them short-biters or even throw on a willow blade to add a little extra flash.

Offered in three sizes (3/16, 1/4, 3/8 oz) and eight standard colors. These jigs have hit the walleye world by storm with the help of some tour professionals cashing checks because of them.

Already have a bunch of these baits like yours truly? Do yourself (and your paint jobs) a favor and check out the half and half box offered by Just Encase.  There are 108 slots to stuff your rippin’ raps and jigging raps in the same location.  While the lid is closed via two metal hinge snaps, the hooks are held tightly in place preventing unwanted movement of your lures.

Until I transfer all my baits to the new Just Encase, they still reside in a box I built on my own.  All you need is a deep Plano box, some foam from your local hobby store (hobby lobby for me) and a utility knife.  It’s served its purpose and will become my overflow box when I’m trying to cut down on weight in the boat.

Without a doubt, anglers are catching on to this new form of jigging with glide baits.  While there are still times where a classic jig excels, these jigging raps of various forms are becoming the go-to presentation more often than not.  They just flat out catch fish. If you haven’t been fishing this way, it’s time to start. 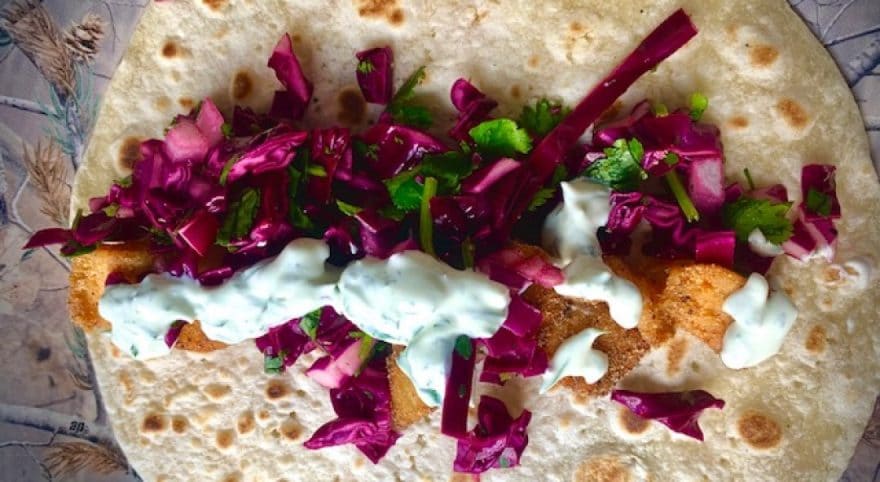 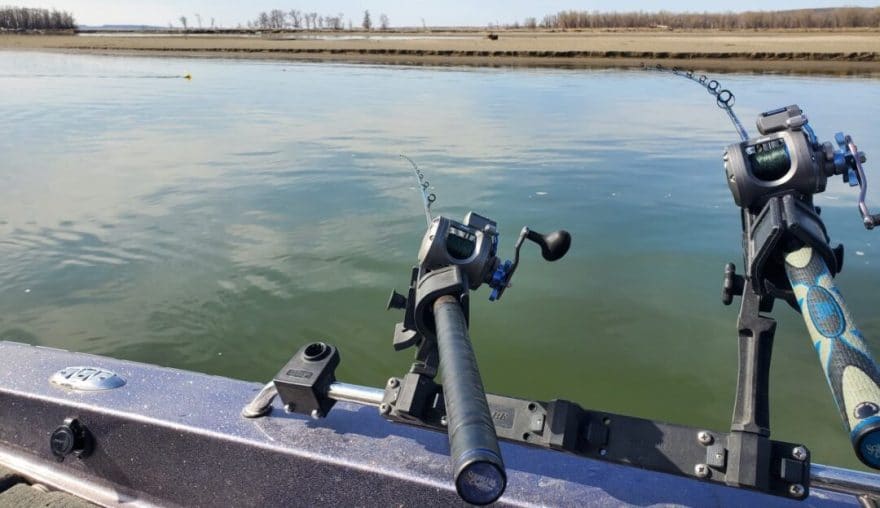 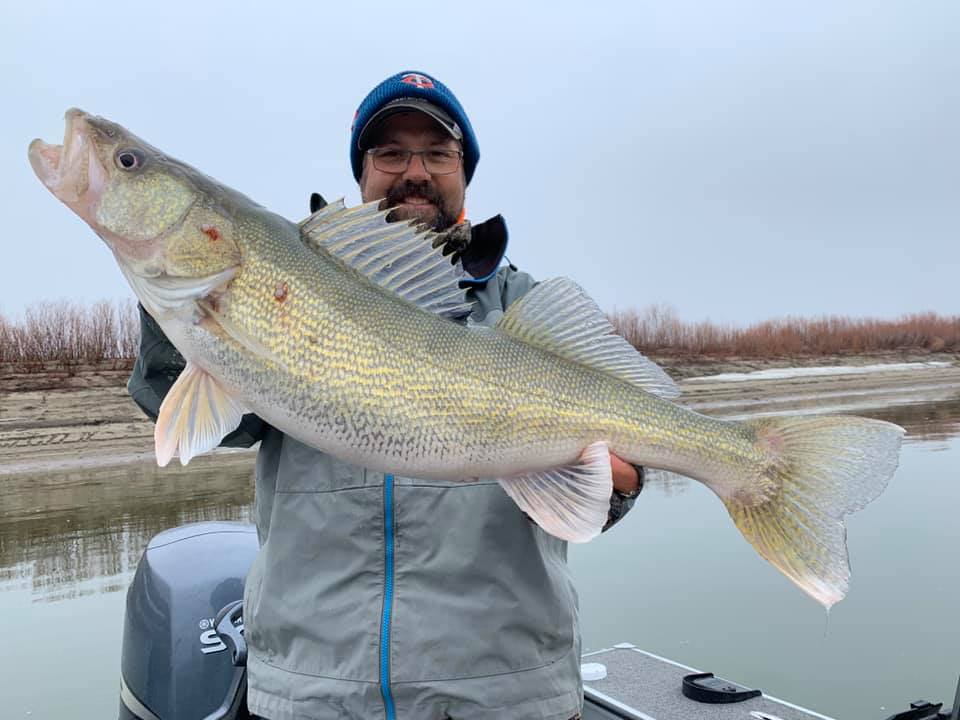 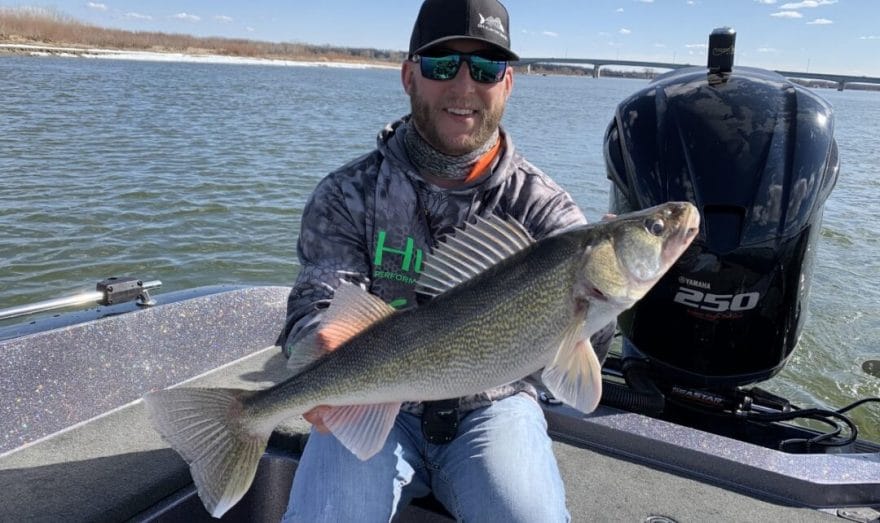